See Jesolo grow in the shade of a kiosk. It can be said that Louis Bincoletto, originally from La Salute di Livenza, is an integral part of the history of Jesolo seaside citizens: because his was the first kiosk throughout the Jesolo beach, when he was an unknown country.

The July 17, 2006, close by the affection of children and the many tourists have gone from these parts, has celebrated 50 years of its activities, to think it all started almost by accident.

I worked in the camp – remember – and I asked Guglielmo Beghetto (the entrepreneur who has grown Cortellazzo) who was the owner of the camp, to give me a bit of the beach to be able to start my own business. In fact, they are beginning to be the first on the beach German.

It was July 1956 and Beghetto told me so. At first it was hard, before a cabin without electricity and all products were made by hand, until the current kiosk superattrezzato.

Since then, Luigi has been widely recognized for his entrepreneurial courage. “My greatest satisfaction is to be able to never give up, to hold on, to give my family this activity” … the family and the children, they decided to thank him with a big party which was held late into the night .

Yeah, because if today a beach kiosk is it more obvious that there is, 50 years ago it was almost crazy. And it is thanks to people like Luigi Bincoletto that Jesolo has become the great city that we all know. 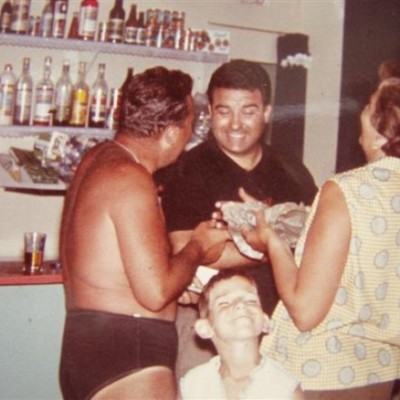 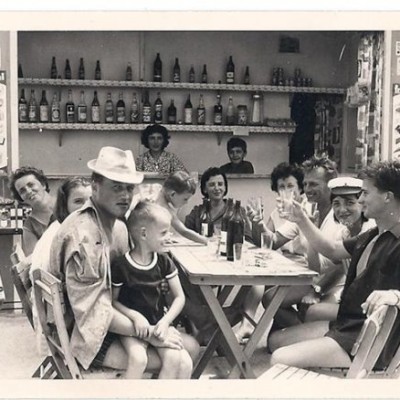 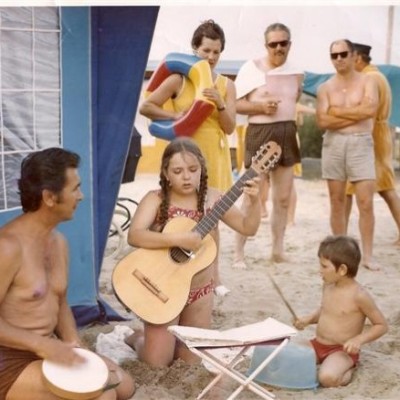 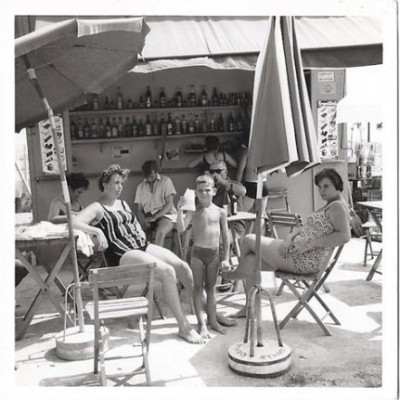 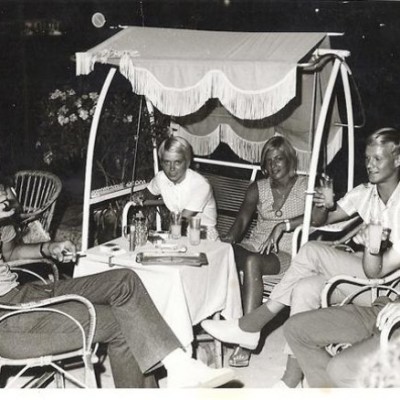